What is the advantage of someone starting to play chess at an early age? When is it best to start? And for those who might be late in learning the game, are they able to get back on track to becoming a titled player?
I would recommend introducing a child to chess as early as possible, preferably between the ages of four to nine. It’s well known that they will then assimilate any given knowledge more effectively and profoundly – whether that is about chess, music, mathematics, or even public speaking.
I believe learning chess is quite similar to learning a language. You cannot acquire a perfect accent in a foreign language unless it has been learnt from a young age; nevertheless you can still speak it fluently and without any problems of comprehension. Translated to chess, this represents the tiny difference between a top class player and a regular grandmaster.

If there are three main departments of the game — opening, middlegame and endgame — what portion of our time should we spend on each? And what is the most important?
Quite simply, your choice of opening is directly correlated to the type of middlegame you’re going to reach, and it’s important that you find it to your taste.
Once you know what type of position you want to achieve, only learn the precise opening moves that will sail your ship into the desired safe harbor. Learning openings other than achieving such a goal has no purpose.
You have almost no influence on what the endgame is going to be like. So it makes sense to focus only on studying basic endgame positions and to be ready to calculate well. That will do the job, the rest will come with experience.
So your main focus should be on the middlegame for about 80% of your time, which leaves 10% for each of the other two departments of the game. From your coach you should primarily expect explanations of strategic and tactical ideas, or else you can learn these by yourself from the games of strong players.

From your own experience can you recall any specific type of opening position or endgame theme that an aspiring chess player should be sure to study because of its particular importance?
One’s choice of openings is a reflection of one’s character – if you are a rather introspective person, open positions might not suit you, and vice versa. When I was younger I was taught the ultra–sharp Velimirovic Attack against the Sicilian – by GM Velimirovic himself! However, it was not my cup of tea and I found myself more at home with the positional niceties of the Queen’s Gambit or the Fianchetto Variation against the King’s Indian Defense.
Nevertheless beginners should start their chess journey with a study of open games where pieces are developed quickly. For the final phase of the game, first examine pawn endgames.
From my experience three things were crucial for success – (1) good tactical skills; (2) the intent to always play for the initiative; and (3) to maintain perfect harmony in one’s chess pieces.

Why would you recommend chess to youngsters? What joys may they expect to experience on this thrilling journey, in addition to those you have mentioned in your previous answer?
Chess is in a league of its own. It is a fine means of communication – there are millions of people who will understand you and respond in a similar fashion. You could be a part of an amazingly exciting world!

Not everyone can be a chess world champion. But how can chess be of benefit in life and business?
Chess teaches you to be persistent. I played a Challenger match for the world title in 1990 and then a world championship semi–final 11 years later. It also teaches you to think big. Although I failed to achieve my ultimate goal in chess, later I was determined to excel in other areas too and went on to become a university professor and then a minister in the government. Chess teaches us to focus on our to–do plans, like those little things I am tackling every day with my toddler kids. If you seriously want to progress and succeed, nothing can stop you. You can then call yourself a real chess player! 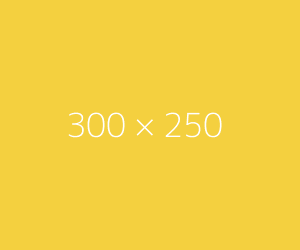 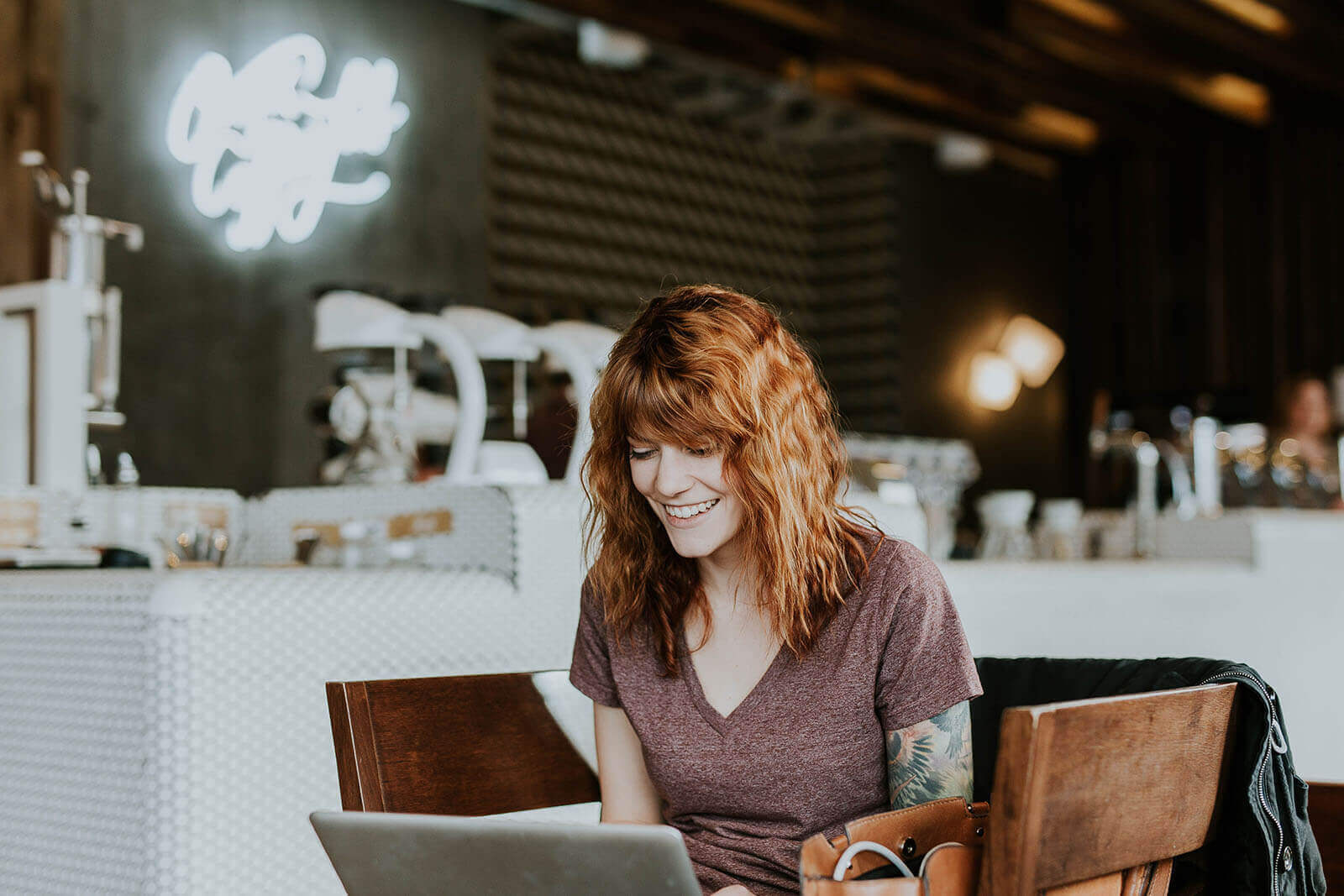 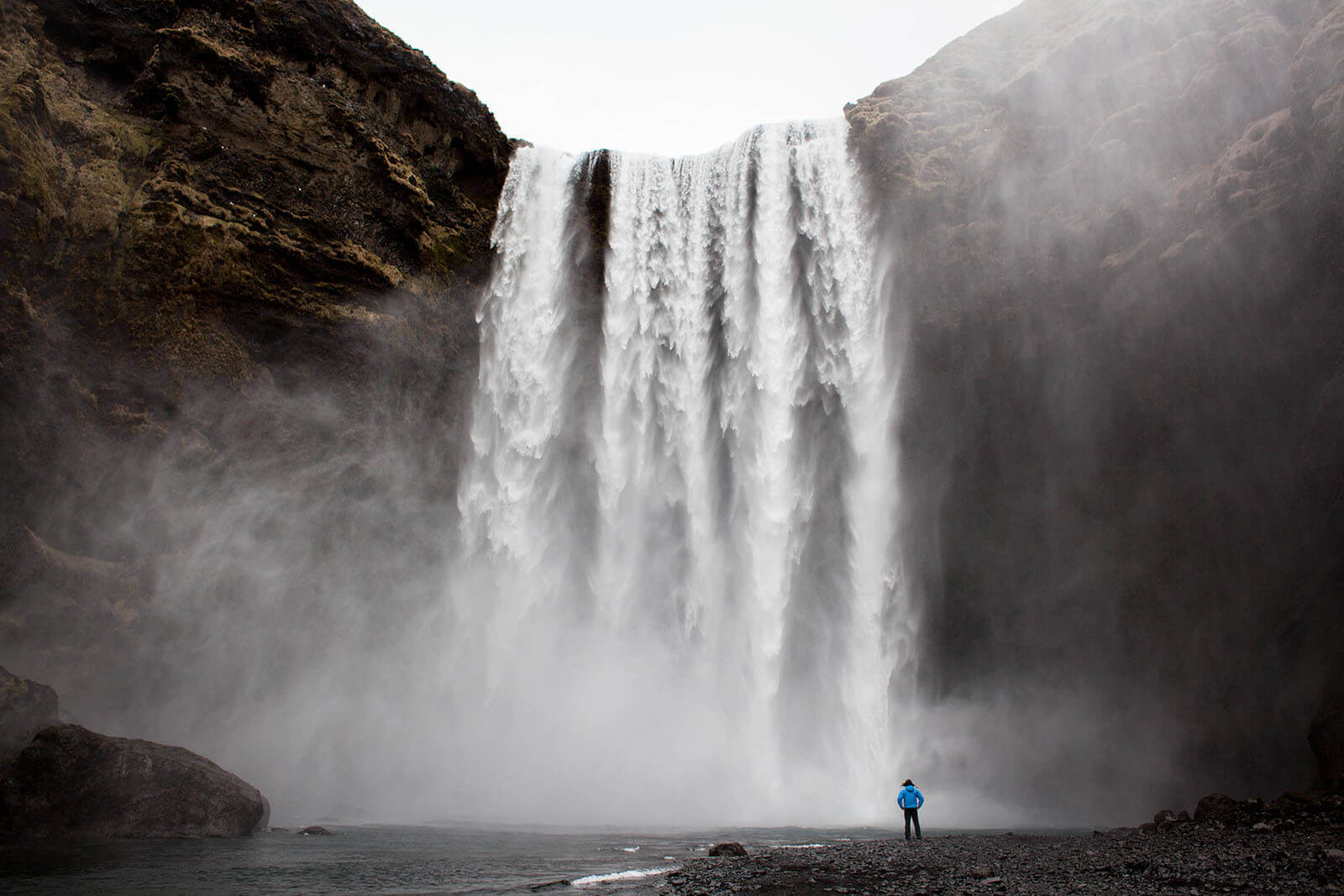 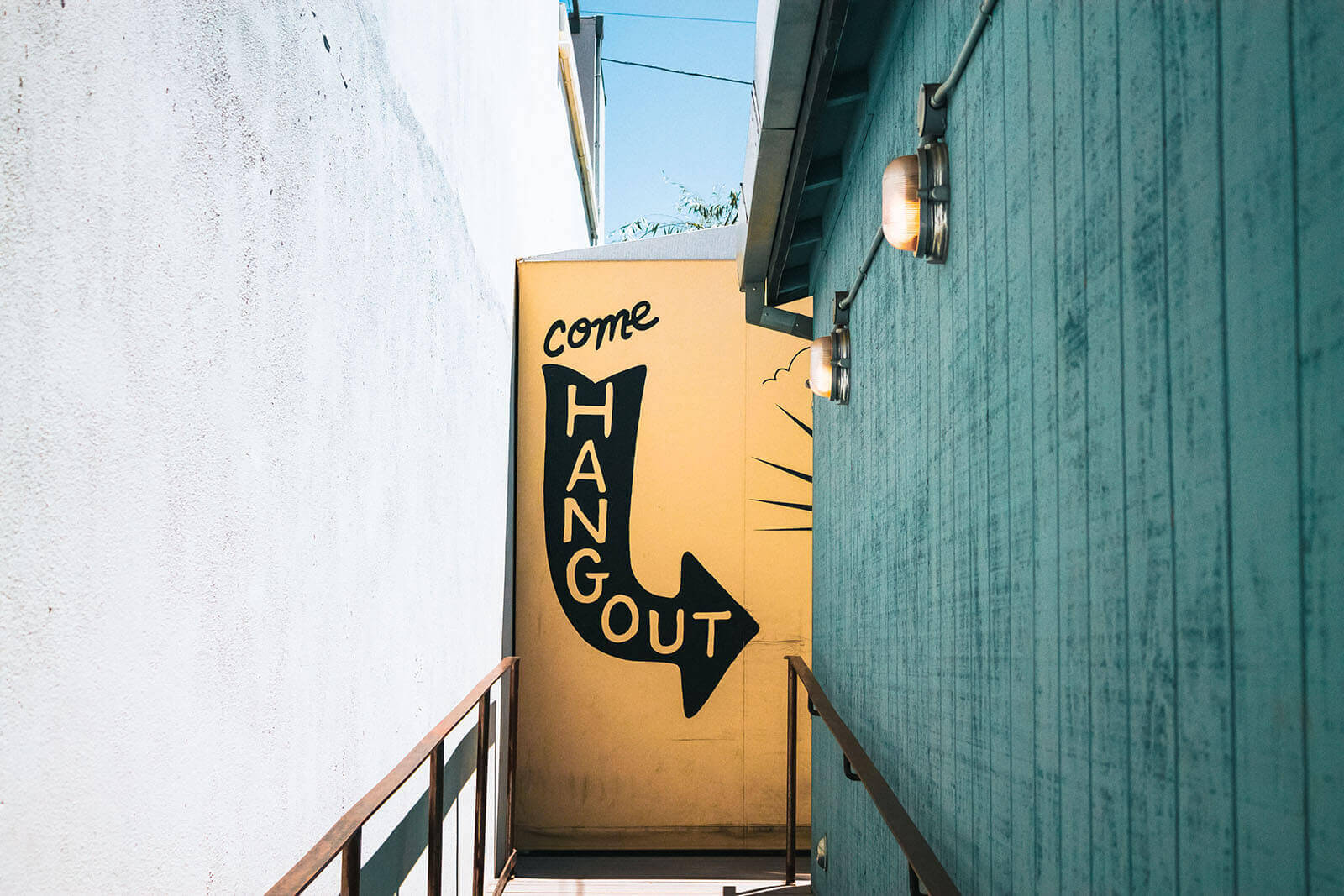 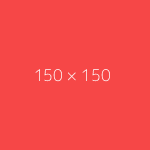 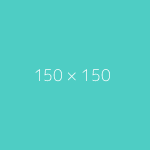 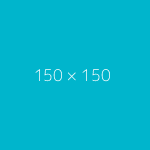 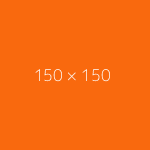 Where Grandmasters Advise Young PlayersWhat is the advantage of someone starting to play chess at an early age? When is it best to start? And for those who might be late in learning

Chess teaches you how to plan and make decisions. It also accustoms you to putting yourself in the place of others, to think what the other party wants, to negotiate and reach compromises with others and with yourself. On the other hand, you learn to face difficulties and to overcome defeats.